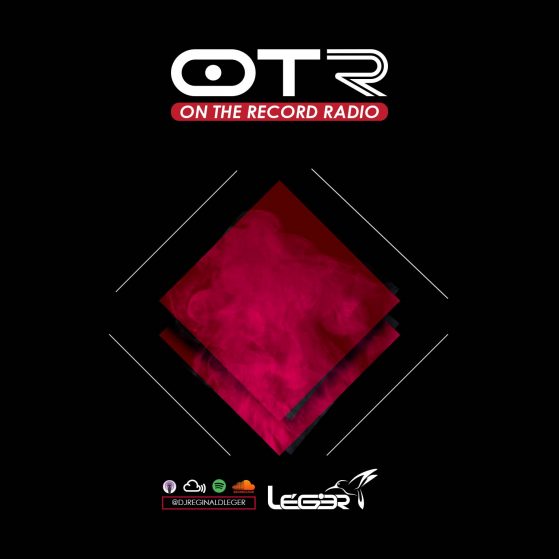 ON THE RECORD PODCAST RADIO 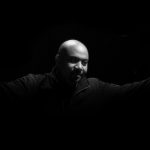 Started his DJ career at 12 years old. Got influenced by some of the best Haiti had to offer. Master G. From Radio Port-au-Prince, Jean Camille “JC International” from Radio Metropole, most of all Vladimix from “Radio Nationale”. He was a guest DJ in these stations as well. When he came of age, Reginald worked for Radio National following the foot steps of Vladimix and later on got his own radio show at Majik 107 where he had the honor of working in the company of some radio legends in Haiti, Jean Camille “JC International” and Joe Damas.

He then moved on to work at Signal FM where he also had his own show and inserted himself among the best DJs Haiti had to offer. He started a movement in the DJ profession in Haiti by organizing some DJ contests and really got the public to understand an appreciate DJ skills.